7 AC Problems That Indicate a Repair Is Needed 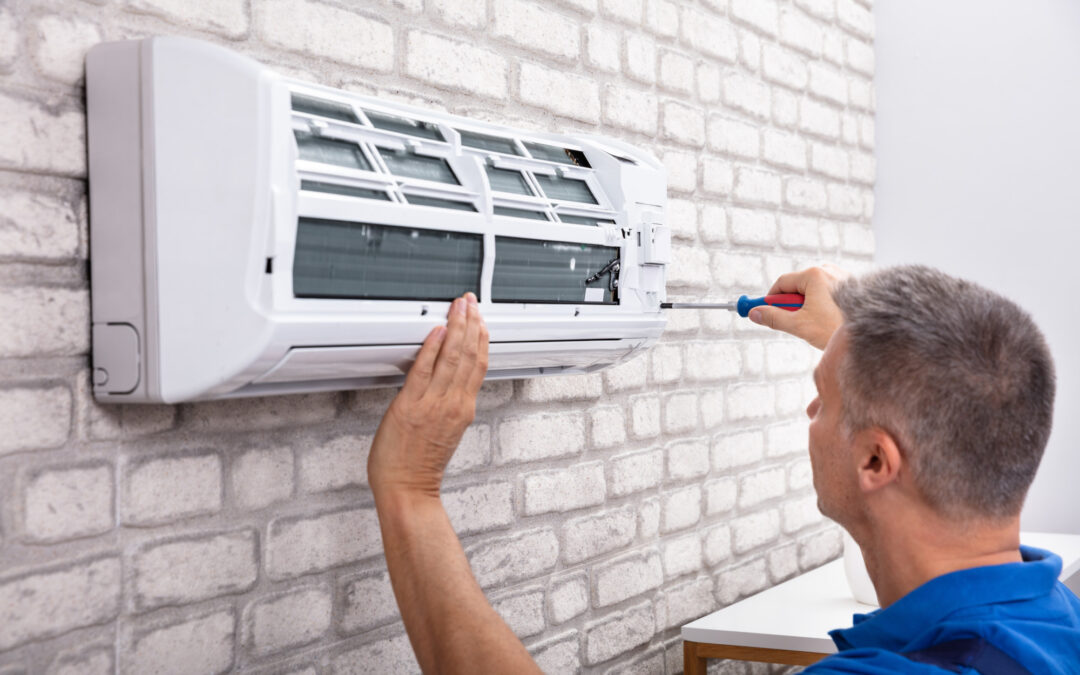 An HVAC system can last anywhere from 10 to 25 years when taken care of properly. However, during that time, it’s very likely you’re going to have to get repairs done to the system. The quicker you address AC problems, the more inexpensive they are to fix and the quicker you can get things running smoothly again. That means it’s important to know the signs that something needs to be done.

Here are the main signs that your AC needs some attention from a professional.

1. Your Energy Bills Have Gone Up

The average cost of energy bills in American homes is $115.49. Whether your home is bigger and uses more energy or smaller and uses less, your bill cost should be pretty consistent month-to-month unless you use the HVAC system much more.

If there’s a sudden jump in price but you don’t think you’ve had the AC or heating on much more, it might be a sign you have AC issues. The system must be working much harder to control the temperature, which is a sign something’s wrong with it.

Rather than deal with the jump in energy cost, call a technician out to take a look and they might be able to fix it, bringing your bills back down to a normal amount.

For the most part, your AC unit shouldn’t make too much noise. While some amount is normal, if the levels get noticeably higher, it’s a sign something is wrong — even if the AC system seems to be working as it should.

If you notice an increase in noise, having someone out to look at it can solve the problem. If you decide to ignore it, that problem could become much worse and it could result in your system breaking down altogether.

3. Not Much Air Coming Out of the Vents

If you turn your AC up high, you should feel the blast of air coming out of the vents to cool down the room. However, if you put your hand in front of it and only feel some weak air, it’s a sign something is up.

There could be an issue in the unit with the compressor. There’s also the possibility that it’s a problem with one of the air ducts, so you can self-diagnose a little by checking the duct in each room. If the airflow is weak everywhere, then it’s not a problem with the duct, it’s the system itself.

It’s possible for there to be a strange smell when you turn on the system after not having used it in a while, especially if you use heat. Dust might have collected on the system and be blown away when it turns on.

However, that smell should dissipate pretty quickly. If the smell continues or it’s offensively strong every time you’re running the system, it could be any number of problems and it’s best to have a professional come in and take a look before there are more signs your system needs to be repaired.

5. Water Around the System

If you look at your HVAC system and spot moisture around it, it’s time to contact a professional. Don’t attempt to clean it up yourself, as it may not be water and the substance could be toxic.

Even if it is just water, that’s still a problem. It means something is leaking or a blocked tube is trying to get rid of condensation, dumping it around the unit itself. If the weather is cold, it could also mean ice is forming on the system and then beginning to melt.

Either way, a technician needs to have a look.

6. Cycling On and Off

It’s pretty normal for your HVAC system to cycle on and off at least a little as it regulates the temperature inside of the house. However, if it’s doing it a lot and you can constantly hear it coming on and off, it may be a sign that it’s struggling to cool the house down to the desired temperature — especially if it doesn’t seem that it’s reached that temperature before it shuts off again.

Maybe you don’t have one of these obvious signs — they may all be very subtle. A little increase in your energy bills but nothing to worry about, a slightly strange smell, slightly more noise.

The truth is, if your AC system is over ten years old, it’s best to have it looked at. You might be lucky enough to have a system that’s on the high end of the lifespan and get a few more years out of it, but it’s best to have someone check on it since it’s been serving you for a while.

Generally, when it hits ten years, you should be prepared to replace it when you need to and might want to get it serviced more often.

These Are All Signs of AC Problems

Every one of these signs indicates AC problems, so if you experience a bad smell, cycling on and off, high noise, or have an old HVAC system, it’s time to call in a professional. If you let the problem go on for too long, your unit might stop working, and that’s the last place you want to be in the height of summer.

Looking for a trusted and reliable technician in York, Pennsylvania? Contact us today and let’s see what we can do to get your AC in the best possible shape.